To share your memory on the wall of Brenna Marie Bauer, sign in using one of the following options:

Provide comfort for the family of Brenna Marie Bauer with a meaningful gesture of sympathy.

Print
At A Later Date

We encourage you to share your most beloved memories of Brenna Marie Bauer here, so that the family and other loved ones can always see it. You can upload cherished photographs, or share your favorite stories, and can even comment on those shared by others.

Posted May 28, 2020 at 05:44pm
Linn and Beth. My heart aches for you. Thank you for sharing the wonderful photos of Brenna. Know you are uplifted in my prayers of love and peace at this difficult time. Donna
Comment Share
Share via:
R

Posted May 28, 2020 at 12:15am
Beth and family,
My thoughts and prayers are with you as you deal with this most difficult part of living...saying Good Bye too soon. Roberta Gigear
Comment Share
Share via:
BS

Posted May 19, 2020 at 09:39am
Beth and family, My heart is breaking for the early loss of a beautiful young woman and a daughter, sister and aunt! My prayer will be for many wonderful memories and that God will be with you more so than ever. Hugs and deepest sympathy, Barbie ( Anderson) Shepardson, a fellow jobie.
Comment Share
Share via:
DB

Posted May 16, 2020 at 12:20pm
Lynn, Beth and Family,
We extend our deepest sympathy for your loss. Our thoughts and prayers are with you.
Sincerely, Donna and Jim Bares
Comment Share
Share via:
KB

Posted May 14, 2020 at 10:01pm
My memory of her always go back to middle school, goofing off and playing sports with her. She was always so kind. She will forever be a part of my childhood. 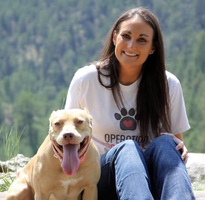 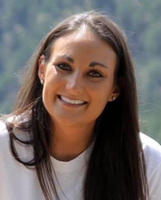 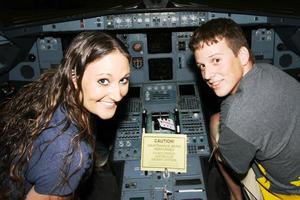 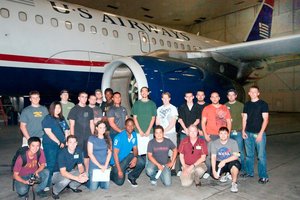