To share your memory on the wall of Carol Jean Bruch, sign in using one of the following options:

There are no events scheduled. You can still show your support by sending flowers directly to the family, or planting a memorial tree in memory of Carol Jean Bruch.
Plant a Tree

We encourage you to share your most beloved memories of Carol Jean Bruch here, so that the family and other loved ones can always see it. You can upload cherished photographs, or share your favorite stories, and can even comment on those shared by others.

Posted Apr 13, 2020 at 07:26pm
To the Bruch family, I want to offer my sympathy at this time . I did not know her well but somewhat. I hope the family will find solace in this time through the Prince of Peace, Our Lord and Savior Jesus, The Christ. (Isaiah 9:6) My thoughts go out to Floyd also. DB
Comment Share
Share via:
C

Posted Apr 08, 2020 at 12:24pm
So sorry to hear of your loss! Carol was a wonderful person who truly loved to care for her family. I always wondered just how many loaves of that delicious homemade bread she made over the years. Cherish your memories. RIP Carol.
Comment Share
Share via: 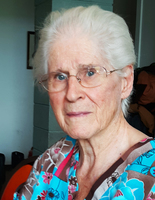 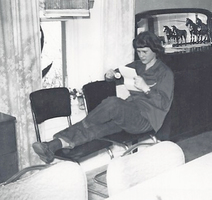 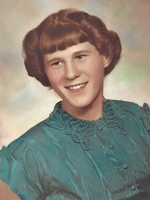