To share your memory on the wall of Dale H. Lundgren, sign in using one of the following options:

Provide comfort for the family by sending flowers or planting a tree in memory of Dale H. Lundgren

Provide comfort for the family by sending flowers or planting a tree in memory of Dale H. Lundgren

We encourage you to share your most beloved memories of Dale H. Lundgren here, so that the family and other loved ones can always see it. You can upload cherished photographs, or share your favorite stories, and can even comment on those shared by others.

Posted Jun 21, 2020 at 09:18pm
Linda and Jim, Suzie, Koko and Rita, Linda and Mary. Thank you so much for the trees you donated in Memory of Dale.
Janice & family
Comment Share
Share via:
JP

Posted Jun 04, 2020 at 01:58pm
Jan and family Sending all our love during these difficult days. Words cannot express the depth of sympathy only Jesus can fill .Love your cousin

Posted Jun 04, 2020 at 09:26am
Our thoughts and prayers are with your family at this difficult time. Dale was a great sheep man. 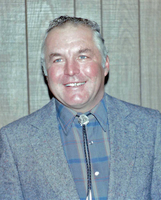 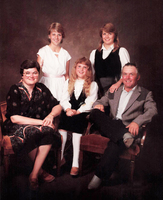 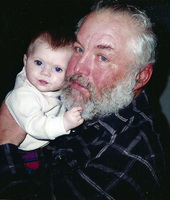