To share your memory on the wall of Dan Regan, sign in using one of the following options:

To send flowers to the family or plant a tree in memory of Dan Regan, please visit our Heartfelt Sympathies Store.

Receive notifications about information and event scheduling for Dan Regan

We encourage you to share your most beloved memories of Dan Regan here, so that the family and other loved ones can always see it. You can upload cherished photographs, or share your favorite stories, and can even comment on those shared by others.

George and Lynn Braman sent flowers to the family of Dan Regan.
Show you care by sending flowers

Posted Jul 10, 2020 at 05:37pm
I just heard of Dan's passing. So sorry for your loss. I remember him working at the gas station. Kelly so sorry. My thoughts and prayers go out to all of you

Posted Mar 30, 2020 at 02:05pm
Dan Regan was a career Soldier in the South Dakota National Guard. He joined the local unit in Sturgis, the 109th Engineer Battalion, on July 28, 1967. He was sworn in by the unit commander, Captain Bob Daane, after which 1st Sgt. Joe Egger handed Regan the 109th Engineer Battalion welcome pamphlet which depicted historical unit events in North Africa and Italy during World War II . Later that day Major Chris Mechling briefed Regan on the 109th deployment to the Rhine River in Germany during the Korean War.
Dan progressed in rank through the years and was a Master Sergeant when his unit, the 109th Engineer Group, was called to Federal Active duty on November 21, 1990 for deployment to Operation Desert Shield/Desert Storm. After hostilities ended in Iraq and Kuwait the unit was released from active duty. A parade of convertibles met the Soldiers at the Rapid City Airport and drove them to a welcome home celebration at Stevens High School on June 11, 1991.
On September 24, 1992 Dan Regan was selected as the Command Sergeant Major of the 153rd Engineer Battalion in Huron, SD. Later he returned to the 109th Engineer Group where he retired and received his honorable discharge on May 31, 2003. 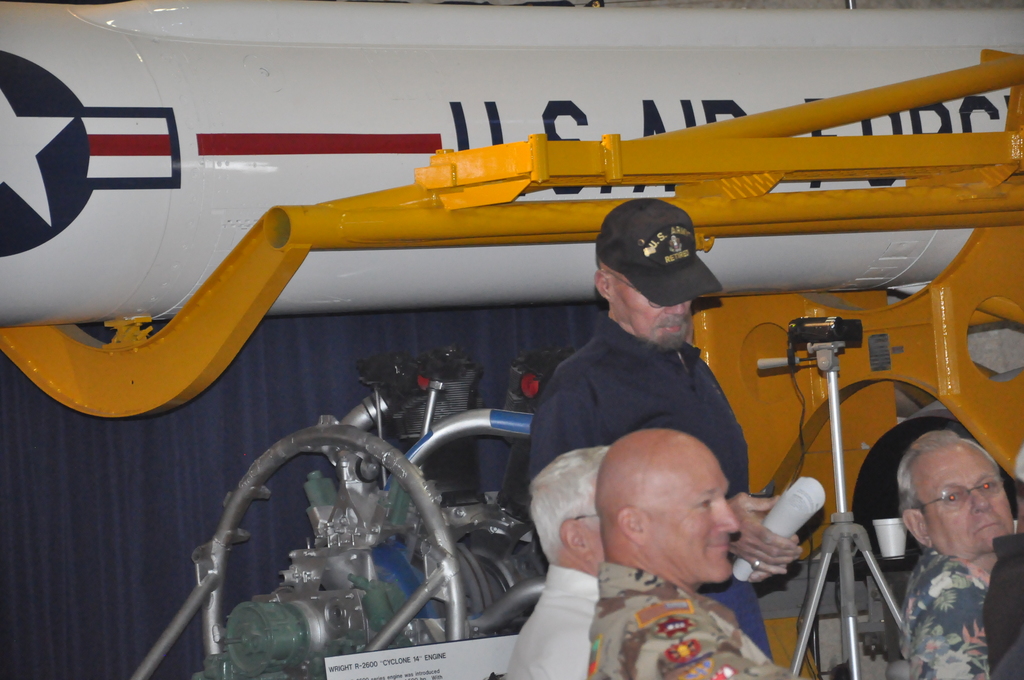 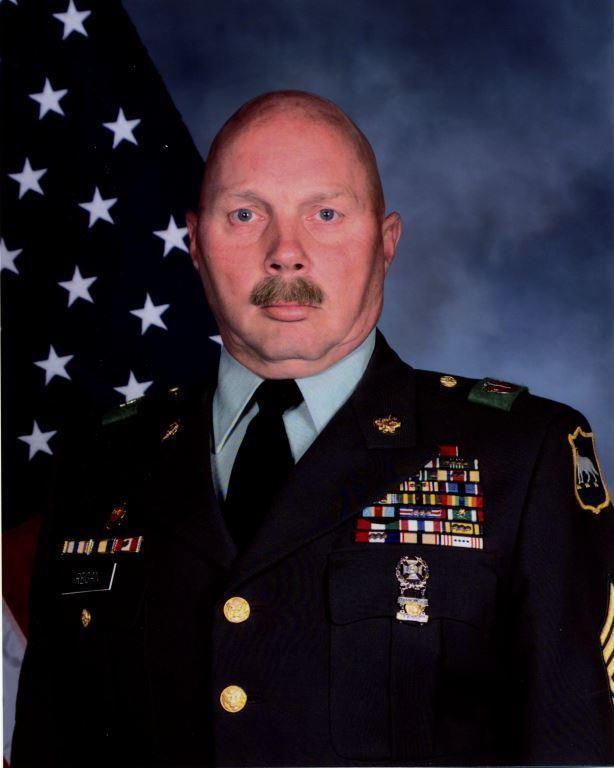 Posted Mar 10, 2020 at 02:36pm
I remember introducing my Army husband to Dan. To me he was always Dan. When I introduced him to Jeremiah as Dan the Command Sergeant Major Jeremiah almost had a heart attack. I'm so thankful I got to see Dan and Mary at the Vets Club in Sturgis after my retirement. It will always be a fond memory. He will be greatly missed.
Comment Share
Share via:
KL

Posted Mar 09, 2020 at 11:23am
To Mary and family, I am so sorry for your loss and send prayers for peace. I know that General Mechling will be greeting him with open arms and ready to play golf together.
Love,
Kris Little (Mechling)
Comment Share
Share via:
LR

Posted Mar 09, 2020 at 10:00am
Mary and family, thinking of you in your time of sorrow. Dan was a great friend to many. He will be forever missed.
Your friends, Scott and Lori Raczynski
Comment Share
Share via: 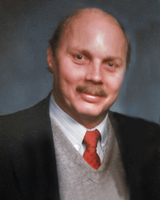 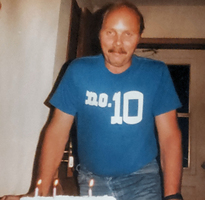 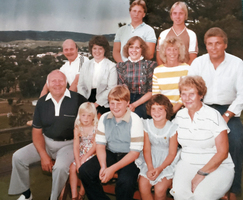 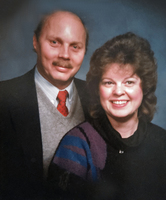