To share your memory on the wall of Dwight Earl Cundy, sign in using one of the following options:

To send flowers to the family or plant a tree in memory of Dwight Earl Cundy, please visit our Heartfelt Sympathies Store.

We encourage you to share your most beloved memories of Dwight Earl Cundy here, so that the family and other loved ones can always see it. You can upload cherished photographs, or share your favorite stories, and can even comment on those shared by others.

Posted Jan 14, 2020 at 11:00am
Our condolences to the Cundy family. We have been friends with Dwight (He was always Earl to us) since the mid-60's. Earl and I served together in the US Navy. Over the years, we have remained friends and shared many trips together with too other "Stinger"
buddies. Earl was a special guy, relaxed, funny and a great friend. He will be greatly missed by many. He commented many, many times about his family and how special you were to him
Comment Share
Share via:
SC

Posted Jan 12, 2020 at 05:14pm
Dwight was a close friend during high school. We then reconnected when we were both living in Lincoln, NE and have stayed in touch since. We had lots of fun together but also shared serious moments. Dwight was very worldly and smart; but more important is the fact he was such a decent and caring person. I will miss him.
Comment Share
Share via:

Posted Jan 10, 2020 at 04:46pm
Dwight was a beloved member of our Sturgis High School class of 1961. Class members have been having monthly lunches for the past 10 years and Dwight was always there. He hosted us for lunch at his Boulder Canyon home several years ago. He will be greatly missed. I always enjoyed talking politics with him at our lunches.
Comment Share
Share via: 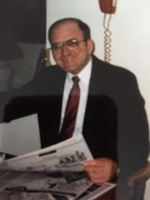 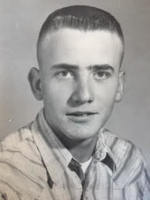 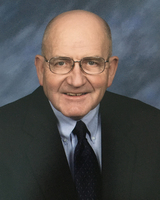 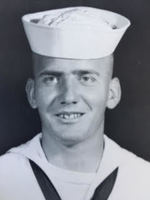