To share your memory on the wall of Elmer L. Bryant, sign in using one of the following options:

Provide comfort for the family by sending flowers or planting a tree in memory of Elmer L. Bryant

Provide comfort for the family by sending flowers or planting a tree in memory of Elmer L. Bryant

To send flowers to the family or plant a tree in memory of Elmer L. Bryant, please visit our Heartfelt Sympathies Store.

We encourage you to share your most beloved memories of Elmer L. Bryant here, so that the family and other loved ones can always see it. You can upload cherished photographs, or share your favorite stories, and can even comment on those shared by others.

Posted Apr 15, 2020 at 06:51pm
Elmer was my friend and classmate. The best thing I can say about Elmer is that he had the “true” Western ethic. His word was his bond and he always cared about his friends. I was privileged to know him. God Bless you my friend, rest in eternal piece. Dick
Comment Share
Share via: 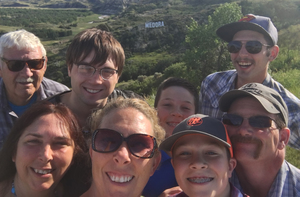 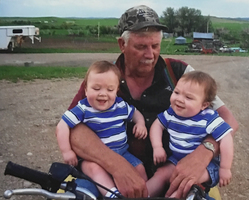 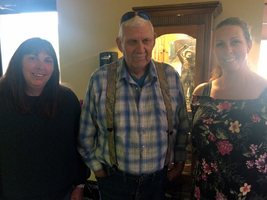 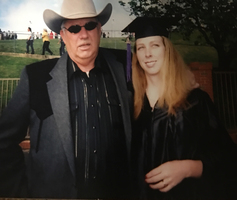