To share your memory on the wall of Esther M. Coleman, sign in using one of the following options:

Provide comfort for the family by sending flowers or planting a tree in memory of Esther M. Coleman

Provide comfort for the family by sending flowers or planting a tree in memory of Esther M. Coleman

To send flowers to the family or plant a tree in memory of Esther M. Coleman, please visit our Heartfelt Sympathies Store.

We encourage you to share your most beloved memories of Esther M. Coleman here, so that the family and other loved ones can always see it. You can upload cherished photographs, or share your favorite stories, and can even comment on those shared by others.

Posted Dec 31, 2019 at 06:10pm
My sincere condolences, especially to Annette. We were good school days friends & I always remember Esther as a kind & caring person.
You do not grieve alone and the Family is in my prayers!
God's Peace,
Lenny (Hudson) Tollefson
Comment Share
Share via:
JH

Posted Dec 28, 2019 at 01:21pm
Your Mom was such a sweetheart and I will always remember her kindness. May the many happy memories you have of her help keep her close.
Karen Hanson (Piedmont Post Office)
Comment Share
Share via: 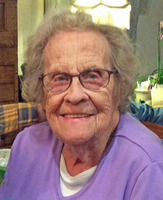 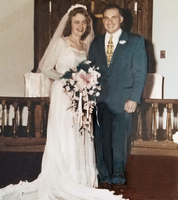 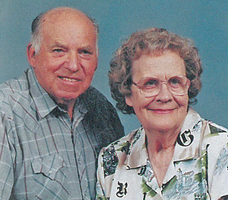 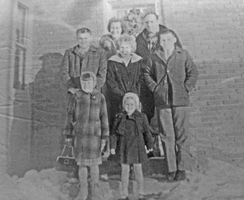