To share your memory on the wall of Gary Lee Johnson, sign in using one of the following options:

To send flowers to the family or plant a tree in memory of Gary Lee Johnson, please visit our Heartfelt Sympathies Store.

We encourage you to share your most beloved memories of Gary Lee Johnson here, so that the family and other loved ones can always see it. You can upload cherished photographs, or share your favorite stories, and can even comment on those shared by others.

Guaranteed hand delivery by a local florist
BC

Posted Oct 10, 2020 at 08:16pm
Dear Sheila, please know that you and Gary have been a very positive gift and blessing to those whom have had the privilege of knowing you. I recall spending many times with him however I remember your many trips made during Namoi good fight. Gary was to me a very tenderhearted friend that I could talk to and automatically expect confidentiality. He was one of a few that I was unable to say goodbye to before we moved from Rapid City.
I believe in my heart that you were his anchor and are to be admired for your patience and love in the mist of some troubling times. I admire you for allowing us and many, many other veterans to have access to Gary. You and your loved ones are in our prayers and may Gary rest in the arms of God. Bruce and Elane Cain
Comment Share
Share via:
NT

Posted Oct 08, 2020 at 03:22pm
Sheila and family, We are deeply saddened to hear of Gary's passing. We so enjoyed are times talking with him and he will be missed by us. It warms our hearts to know he is with Naomi. We pray for God to comfort you at this difficult time.
Our thoughts and prayers, Neil and Peggy Tschetter
Comment Share
Share via:
S

Posted Oct 07, 2020 at 07:44am
I met Gary back in 75. We bred my malamute with his husky. Gary and his family were wonderful folks, I only wish i could have spent more time with him. god speed.
Comment Share
Share via:
CA

Posted Oct 06, 2020 at 02:00pm
I had the privilege of serving in the VA with Gary. He was an extraordinary example of a Veteran serving other Veterans. It was an honor to know him. C.B. Alexander
Comment Share
Share via: 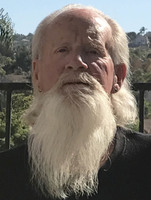 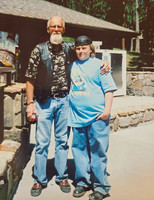 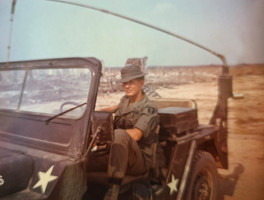 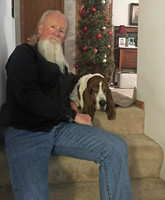