To share your memory on the wall of Gary Grant Kaberna, sign in using one of the following options:

Print
Celebration of Life to be held at a later date

We encourage you to share your most beloved memories of Gary Grant Kaberna here, so that the family and other loved ones can always see it. You can upload cherished photographs, or share your favorite stories, and can even comment on those shared by others.

From all of us at SCOTT

Posted Mar 03, 2020 at 10:43am
Shad, Rona, & Family: Please accept our most heartfelt sympathies for your loss. Our thoughts are with you and your family during this difficult time.

From all of us at SCOTT purchased flowers for the family of Gary Grant Kaberna.

Posted Mar 02, 2020 at 03:15pm
Gary was an amazing man, I always looked forward to his smiling face every time we visited.. he was very much a part of what Nemo is.. condolences to the family
Comment Share
Share via: 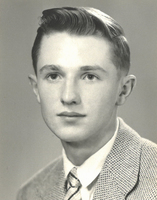 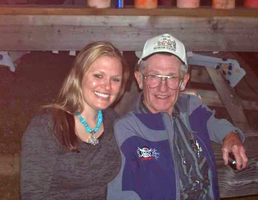 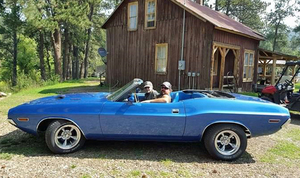 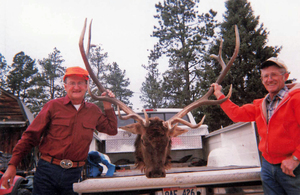