To share your memory on the wall of George Arndt, sign in using one of the following options:

To send flowers to the family or plant a tree in memory of George Arndt, please visit our Heartfelt Sympathies Store.

Receive notifications about information and event scheduling for George Arndt

We encourage you to share your most beloved memories of George Arndt here, so that the family and other loved ones can always see it. You can upload cherished photographs, or share your favorite stories, and can even comment on those shared by others.

Posted Aug 01, 2020 at 12:03pm
My condolences to the Arndt family. I met George in 1984 when I moved to Black Hawk and joined the Black Hawk VFD. The fire department consisted of an structure engine, a home built rescue truck and a home built water tender. The home built trucks were on well used chassis and George's skills at modifying them made them usable for fighting fires. I recall spending a fair amount of time at George's house working in his shop doing repairs or fabricating an improvement to an existing rig.

George assisted in the formation of the Black Hawk Fire District and was always ready to lead or help on projects. He was the Santa Claus for the annual fire department family Christmas Party. He was a great Santa.

He will be sorely missed. 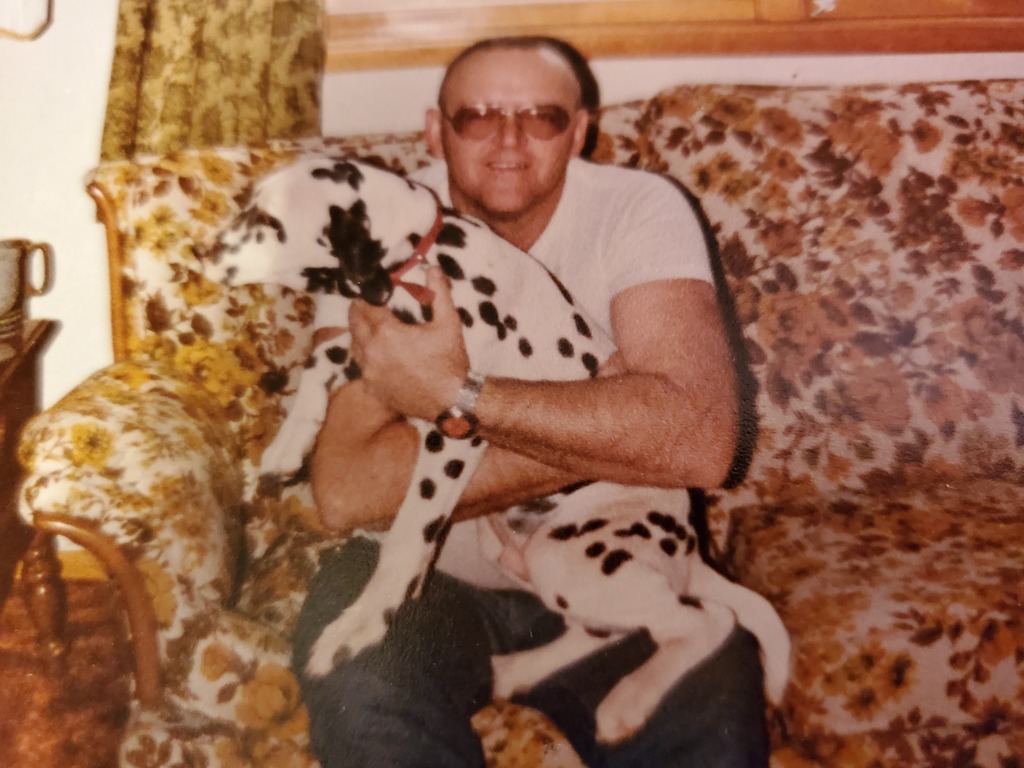 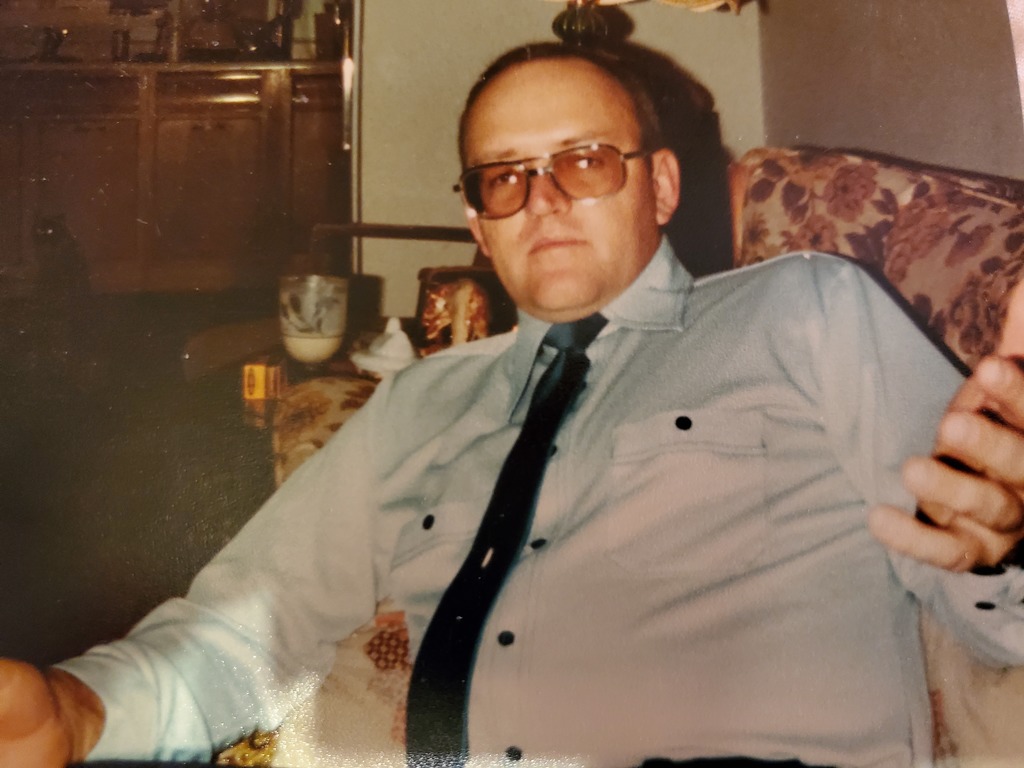 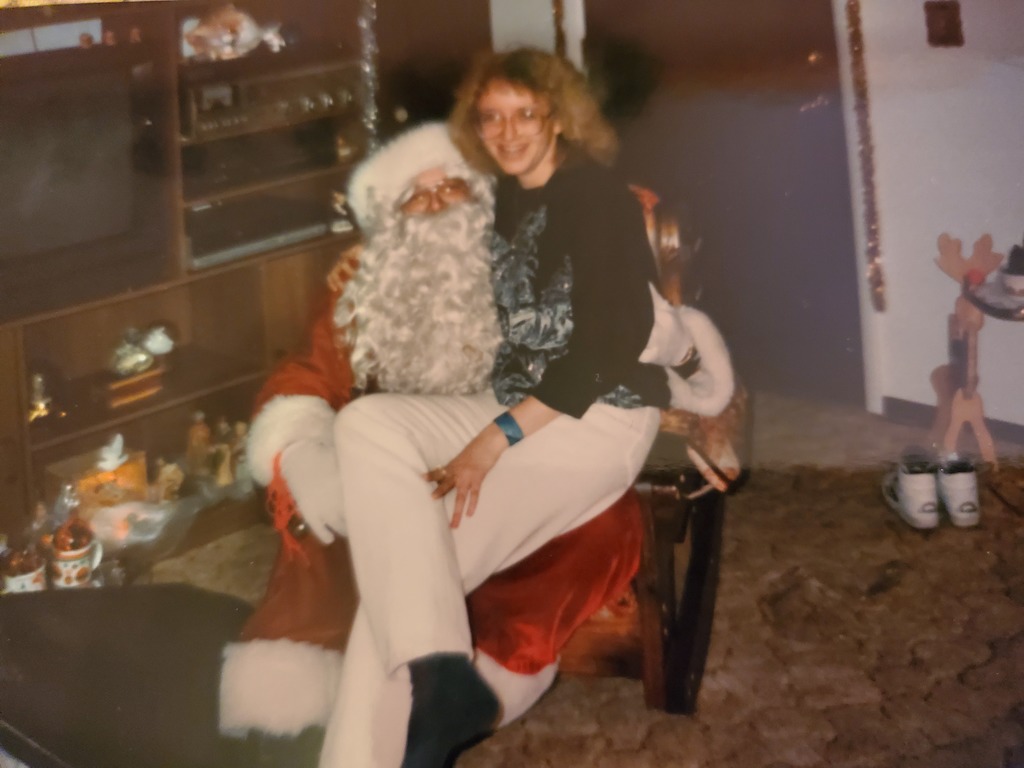 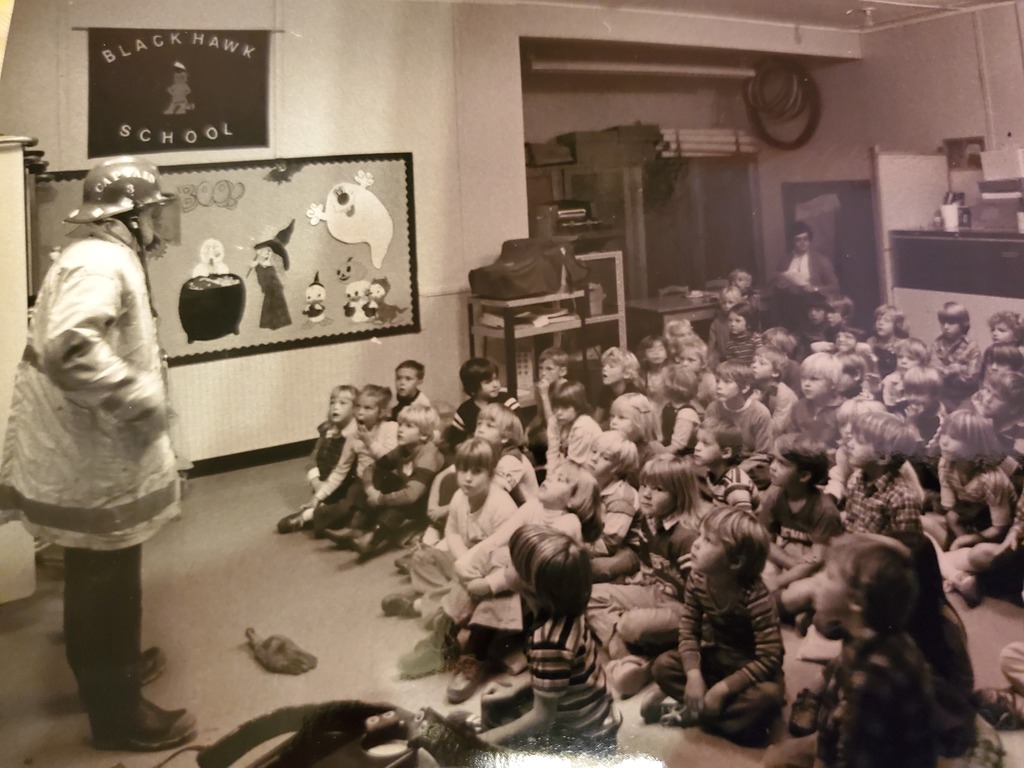 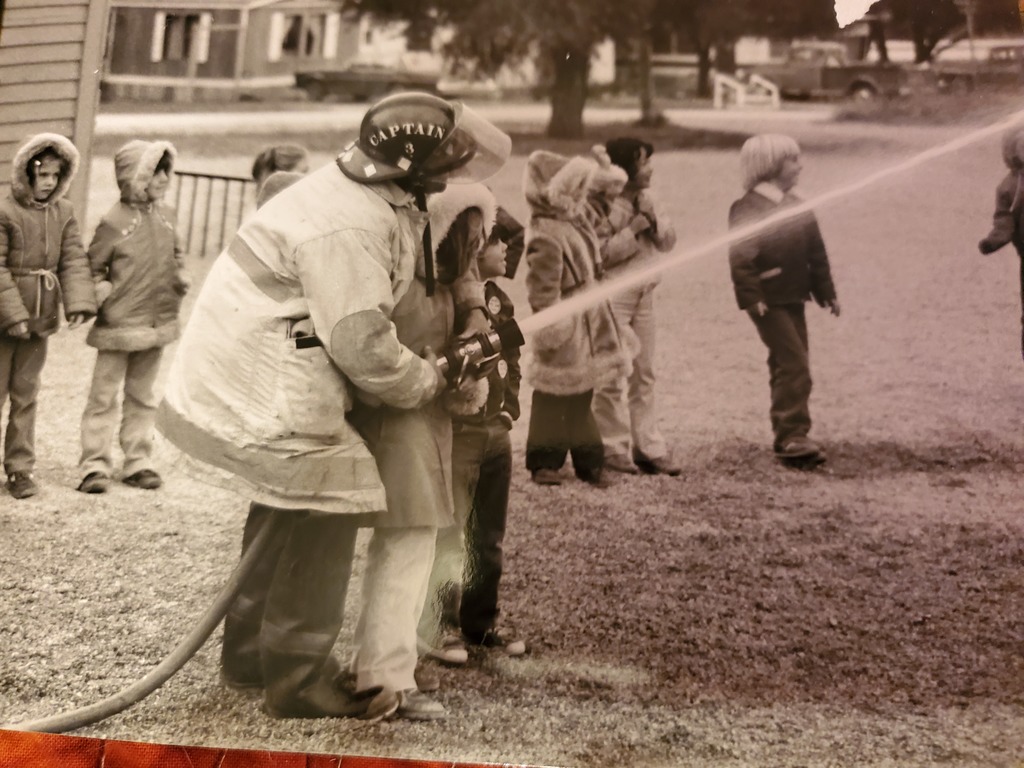 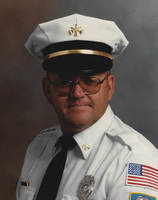 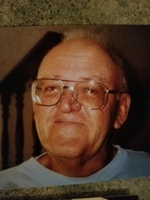 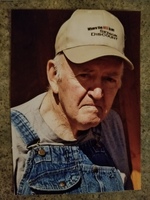 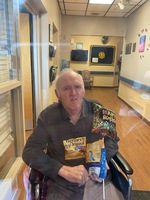