To share your memory on the wall of George Keller, sign in using one of the following options:

Provide comfort for the family of George Keller with a meaningful gesture of sympathy.

To plant a memorial tree in honor of George Keller, please visit our Heartfelt Sympathies Store.

Receive notifications about information and event scheduling for George Keller

There are no events scheduled. You can still show your support by sending flowers directly to the family, or planting a memorial tree in memory of George Keller.
Plant a Tree

We encourage you to share your most beloved memories of George Keller here, so that the family and other loved ones can always see it. You can upload cherished photographs, or share your favorite stories, and can even comment on those shared by others.

Posted May 03, 2020 at 07:43pm
Our family’s deepest condolences and prayers for George and his wonderful family. I met him in Kingman and Learning from him that he came South Dakota, made for common ground. George and I had interesting conversations about growing up there.
God Bless You George and God Bless the Keller family.
John Hicks and Family
Comment Share
Share via:
KF

Posted Apr 27, 2020 at 01:41pm
RIP Uncle George Keller 💖
I enjoyed the visit we were able to have this day, I'm thankful my son Matt Kingsley was able to meet and visit with you too.
You were a sweet, kind man and heaven just got a lot brighter 💞
Please remember my cousins Nancy Keller-Hernandez and Linda McGrath and family in prayers as they lay their Father to rest. Love you all 😘

I wanted to say something about Uncle George E. Keller. He passed away and will be buried at Black Hills National Cemetery on Monday. His mother Olive and my Grandmother Rosalie are sisters. He joined the United States Navy during the Korean War and served a tour over there off the coast of Korea on the U.S.S. Iowa (BB-61), and achieved the rank of petty officer third class. He was a very educated man, becoming a teacher and pursuing a career in the Bureau of Indian Affairs.

One of Uncle George’s skills was grant writing. He authored the preapplication for the Rosebud Sioux Tribe Veteran’s Cemetery. Not many people know that. Not only did he do the paperwork but he had to also build the relationship between the Rosebud Sioux Tribe and the U.S. Department of Veterans Affairs National Cemetery Administration. We were the second tribe in the United States and the first tribe in South Dakota to build a cemetery for our Veterans that utilized funds from the State Cemetery Grant program. 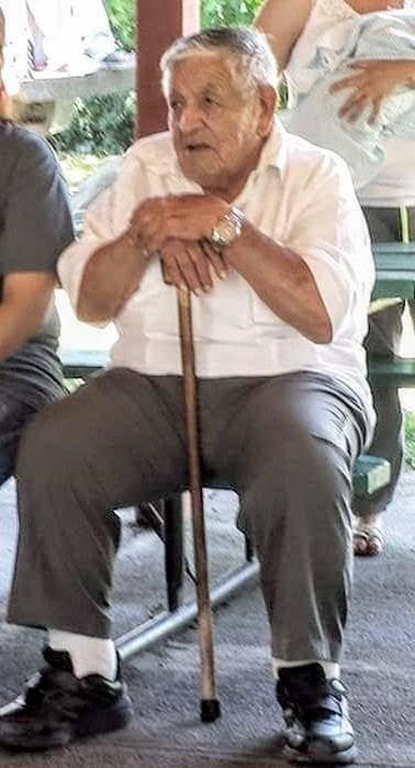 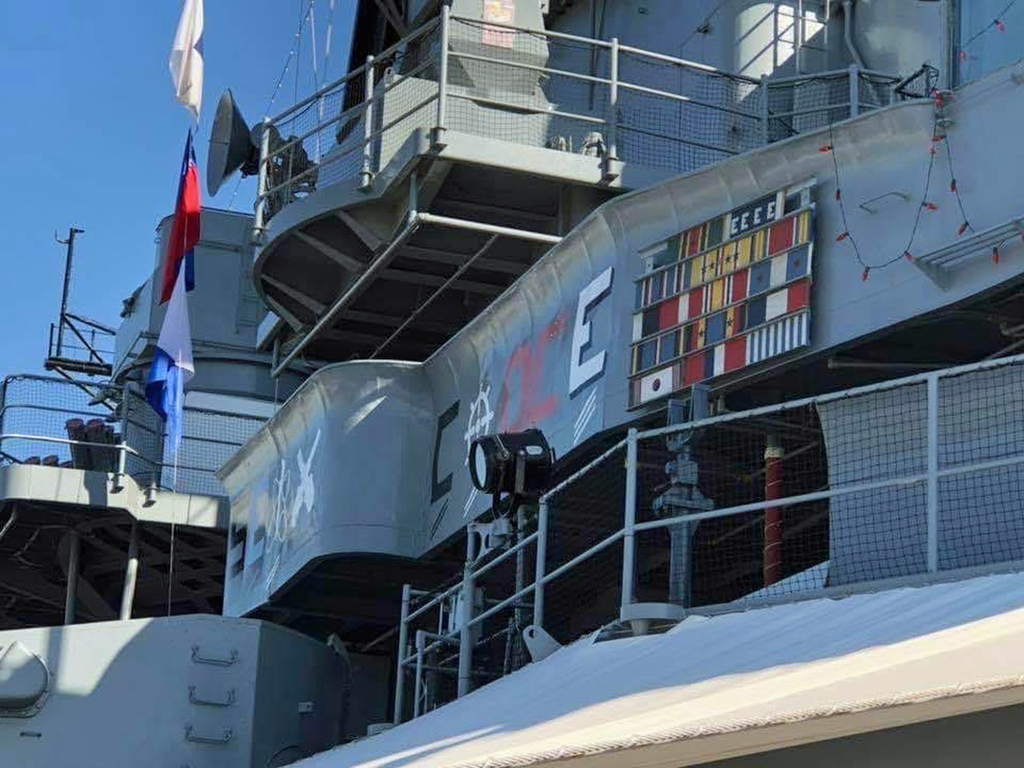 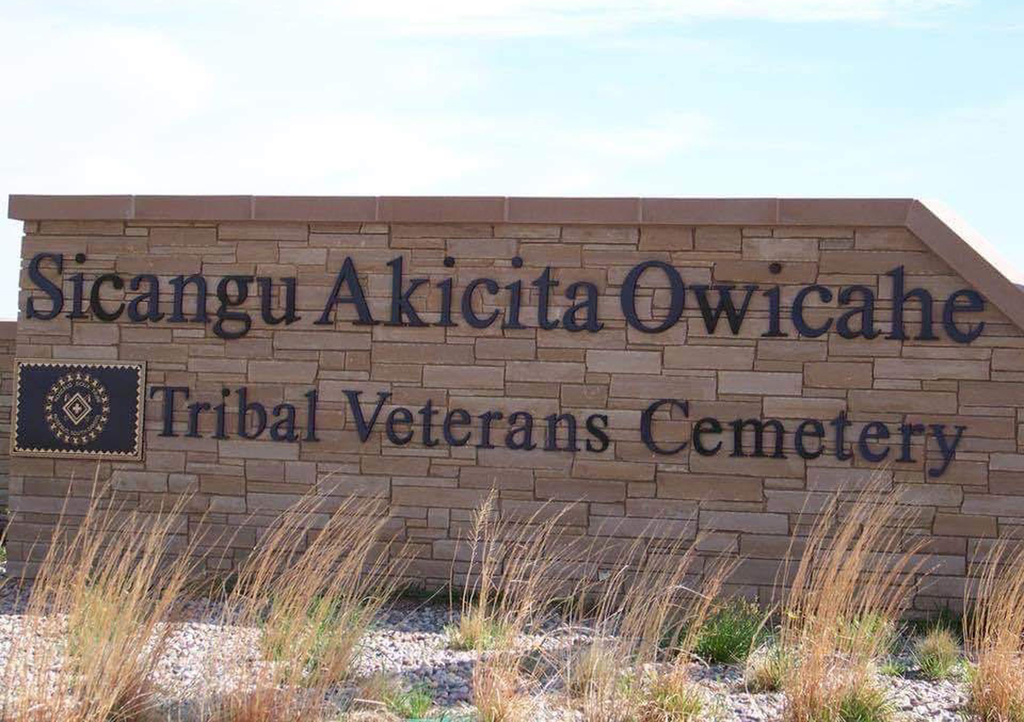 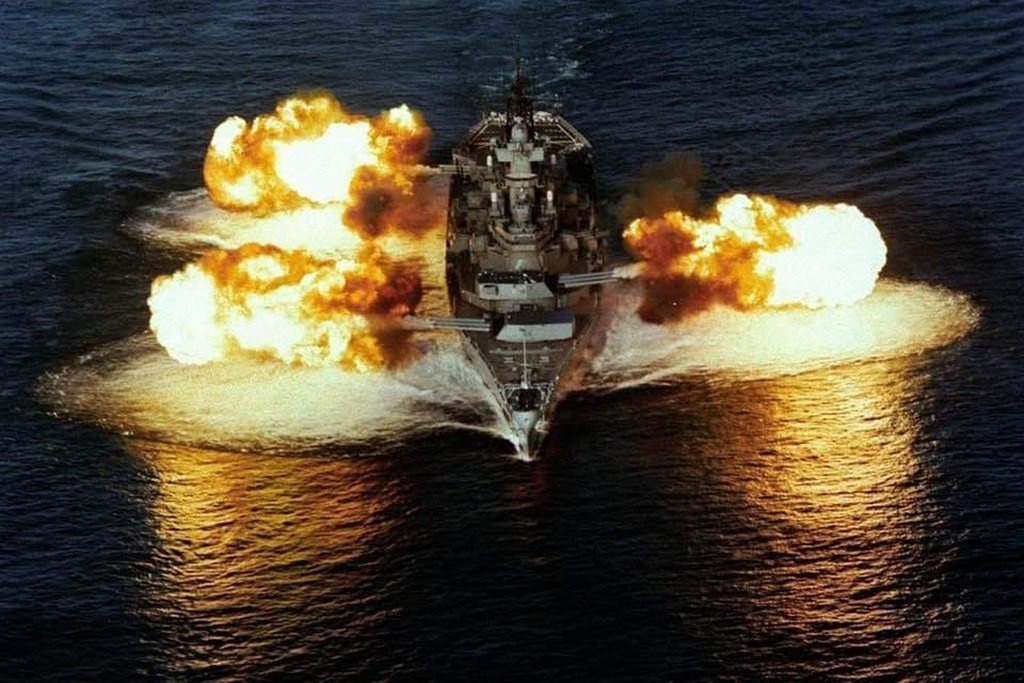 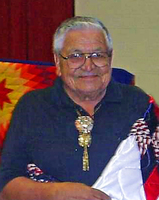 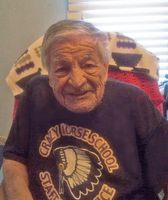 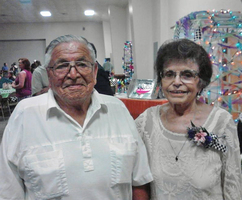 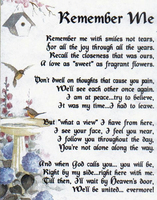