To share your memory on the wall of Guy Balo, sign in using one of the following options:

To send flowers to the family or plant a tree in memory of Guy Balo, please visit our Heartfelt Sympathies Store.

Receive notifications about information and event scheduling for Guy Balo

We encourage you to share your most beloved memories of Guy Balo here, so that the family and other loved ones can always see it. You can upload cherished photographs, or share your favorite stories, and can even comment on those shared by others.

Randy Tinnell and Family and Vicki Hurm sent flowers to the family of Guy Balo.
Show you care by sending flowers

Posted Jul 09, 2020 at 12:57pm
Condolences from Jerry and Carol Henneman! Jerry enjoyed several visits with Guy at the restaurant in Nisland!
Comment Share
Share via:
RW

Posted Jul 08, 2020 at 05:00pm
We remember Uncle Guy's stories about living in the Crooked Oaks and adventurous times had with our Dad, Kenneth and other siblings. We just know they are all together continuing the fond memories... no worries, aches or pains! Just Balo hugs and laughter. We miss y'all. With love, Ruth (Balo), Al and Susan Wentzy 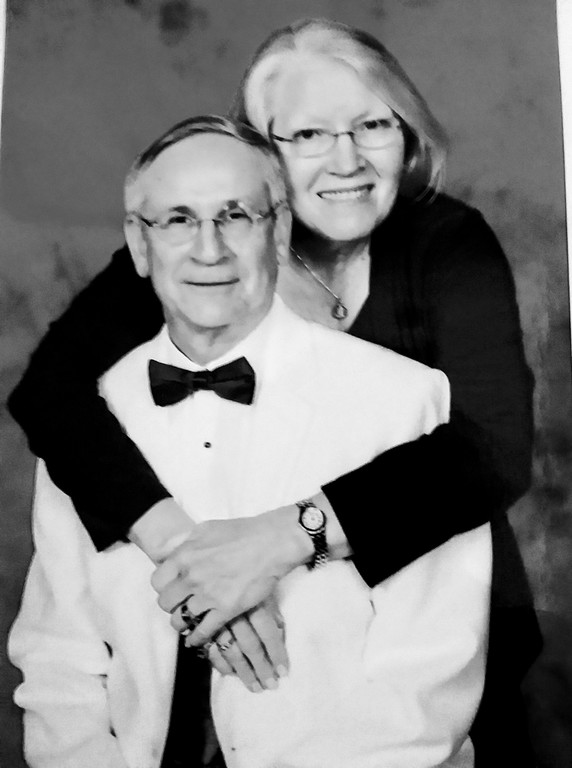 Posted Jul 08, 2020 at 10:20am
We remember Guy as a warm, friendly and helpful man. You are in our thoughts. Guy visited once in Finland and we met him in his home in S.D.

Posted Jul 07, 2020 at 10:41pm
In a few days it will be 50 years since I first met Kathy and got to know her and her family. I have felt like a part of the family ever since. My deepest condolences to you girls and your family's. Uncle Guy will be so greatly missed , but our circle of guardian angels has expanded with his addition to it.
Love , Arlene Pixley
Comment Share
Share via: 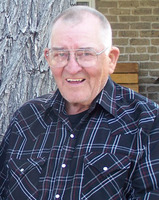 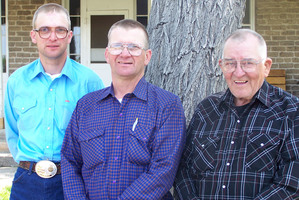 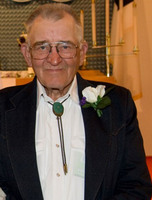 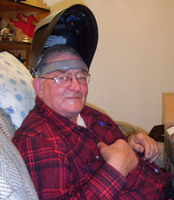