To share your memory on the wall of Harry Richard DuBray, Jr., sign in using one of the following options:

Provide comfort for the family by sending flowers or planting a tree in memory of Harry Richard DuBray, Jr.

Provide comfort for the family of Harry Richard DuBray, Jr. with a meaningful gesture of sympathy.

There are no events scheduled. You can still show your support by sending flowers directly to the family, or planting a memorial tree in memory of Harry Richard DuBray, Jr..
Plant a Tree

We encourage you to share your most beloved memories of Harry Richard DuBray, Jr. here, so that the family and other loved ones can always see it. You can upload cherished photographs, or share your favorite stories, and can even comment on those shared by others.

Posted May 13, 2020 at 01:05pm
Sad to hear of Harry passing away I worked with Harry at Landstroms years ago in the design department and remember him as a funny and kind human being and talented and talked often of his nieces he had fun with
.Rest In Peace my friend Love Deb
Comment Share
Share via: 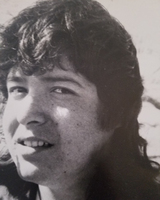 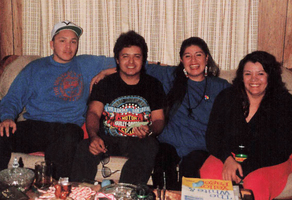 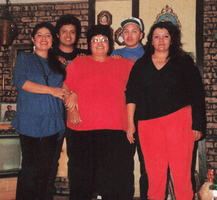