To share your memory on the wall of Helen "Janet" Coe, sign in using one of the following options:

To send flowers to the family or plant a tree in memory of Helen "Janet" Coe, please visit our Heartfelt Sympathies Store.

We encourage you to share your most beloved memories of Helen "Janet" Coe here, so that the family and other loved ones can always see it. You can upload cherished photographs, or share your favorite stories, and can even comment on those shared by others.

Skip and Deb Kuehl sent flowers to the family of Helen "Janet" Coe.
Show you care by sending flowers

Posted Nov 15, 2019 at 06:32pm
Kim,
I am so sorry for the loss of your your Mother. She was a great lady. I know what you are going through because I lost my Father in July. Again I am so, so sorry for your loss and my prayers are with you and I hope the Good Lord can comfort you and your family in this time of well needed support.
God Bless you all,
Ranee Turner & Family
Comment Share
Share via:
HS

Posted Nov 15, 2019 at 09:09am
We love you all and are thinking of everyone. So sorry for your loss.Love always, Connie, Lacie, Gracie, Ellee, Lyndee

Flowers were purchased for the family of Helen "Janet" Coe. Send Flowers

Posted Nov 14, 2019 at 04:16pm
My thoughts and prayers go out to all of Janet's family, She was a real sweetheart and always knew a person when ever running into her. Hang on to your precious memories and she will live on in your hearts forever,
Comment Share
Share via: 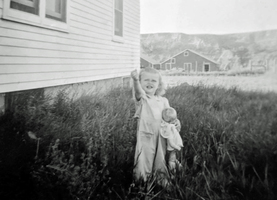 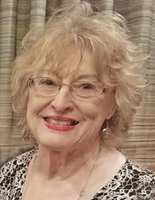 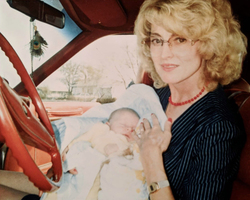