To share your memory on the wall of Howard Lee Reid, sign in using one of the following options:

To send flowers to the family or plant a tree in memory of Howard Lee Reid, please visit our Heartfelt Sympathies Store.

We encourage you to share your most beloved memories of Howard Lee Reid here, so that the family and other loved ones can always see it. You can upload cherished photographs, or share your favorite stories, and can even comment on those shared by others.

Posted Apr 13, 2020 at 12:54pm
I didn’t know Mr Reid but I had the pleasure to work with his daughter Tamra. Mr and Mrs Reid raised a wonderful daughter. She is a super lady with a big heart for all those she meets.
You did a great job raising your Daughter Mr Reid!
Rest In Peace 🙏🏻😇✝️
Comment Share
Share via:
TW

Posted Apr 13, 2020 at 12:32pm
The best dad! I will forever miss you! You took great care of us. You are very much appreciated for all you have done to keep is safe and the wonderful trips you took us on. I love you! You took a chick of my heart with you!! Until we meet again in heaven you will live on in the hearts of Rob, Alana, Ashlyn and myself. I sure hope you know how much you mean to me!!! 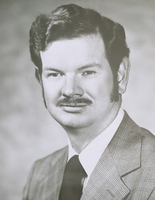 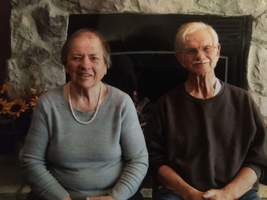 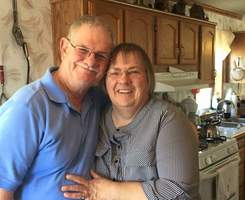 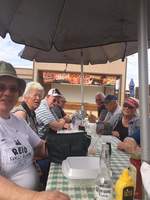