To share your memory on the wall of Jack Wayne Zacher, sign in using one of the following options:

To send flowers to the family or plant a tree in memory of Jack Wayne Zacher, please visit our Heartfelt Sympathies Store.

We encourage you to share your most beloved memories of Jack Wayne Zacher here, so that the family and other loved ones can always see it. You can upload cherished photographs, or share your favorite stories, and can even comment on those shared by others.

Posted Jan 15, 2020 at 10:13pm
I have good memories of growing up next door just above you guys. From Shari, dog Tuffy, to picking beans in Jacks garden. Jack was a friendly man. Our thoughts and prayers go to you.
Christine Uskoski (Daniels)
Comment Share
Share via:
AF

Posted Dec 18, 2019 at 11:27am
Remember working with Jack at the Skelly Truck Stop, such a nice man and have good memories of him. My sympathy goes out to all of his family and friends. R.I.P. Jack. An old friend Anna.
Comment Share
Share via:

Posted Dec 14, 2019 at 01:15am
Wow, how heartbreaking to think he is gone, his nieces Tammy, Shelly and Heidi were good friends of mine and I remember when Ron brought me to his house, he taught me to ride his three wheeler around that neighborhood the family lived in, we had such a blast. God bless his family
Comment Share
Share via: 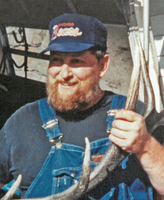 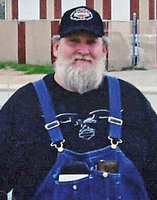 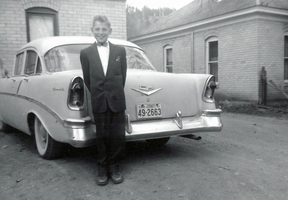 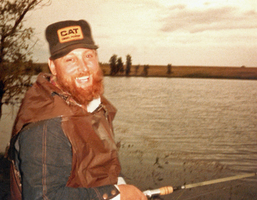