To share your memory on the wall of Jerry Watkins, sign in using one of the following options:

To send flowers to the family or plant a tree in memory of Jerry Earl Watkins, please visit our Heartfelt Sympathies Store.

We encourage you to share your most beloved memories of Jerry here, so that the family and other loved ones can always see it. You can upload cherished photographs, or share your favorite stories, and can even comment on those shared by others.

Posted Nov 07, 2019 at 05:26pm
I am sad to hear of Jerry Watkins passing in an accident in Sturgis. Jerry and his stepdad Dennis Harris were very good friends of our family. Warren and Joan Carlson and Kenneth and Janet Rother knew Jerry and Dennis for years. They have all passed, but I have many good memories of them all.
Comment Share
Share via:
CC

Posted Nov 02, 2019 at 07:21pm
I didnt know Jerry but I was there in his last moments and wanted to send my condolences for your loss, my thoughts and prayers are with you

Posted Nov 01, 2019 at 04:25pm
Jerry always had a smile for everyone! He made those around him want to smile as well! He was always friendly & was so fortunate to have the love & care provided by the Walt Winder Family & Dennis. RIP God Bless!
Comment Share
Share via: 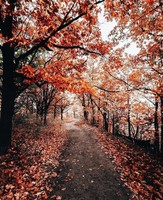 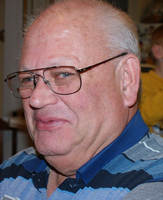 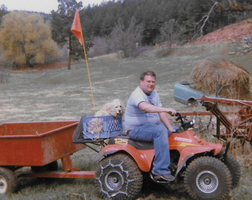 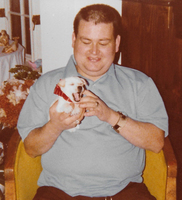