To share your memory on the wall of Joe Kotak, Jr., sign in using one of the following options:

Provide comfort for the family by sending flowers or planting a tree in memory of Joe Kotak, Jr.

Provide comfort for the family by sending flowers or planting a tree in memory of Joe Kotak, Jr.

There are no events scheduled. You can still show your support by sending flowers directly to the family, or planting a memorial tree in memory of Joe Kotak, Jr..
Plant a Tree

We encourage you to share your most beloved memories of Joe Kotak, Jr. here, so that the family and other loved ones can always see it. You can upload cherished photographs, or share your favorite stories, and can even comment on those shared by others.

Posted May 24, 2020 at 08:07pm
Joe Kotak Jr. was an outstanding member of the 842nd Engineer Company, the South Dakotka National Guard unit located in Spearfish.
He had a stering military carrer before he joined the National Guard. He started his military career with a three year enlistment in the U.S. Marines, from February 23, 1954 until February 22, 1957.
After a rather long break in service he enlisted in Company C, 109th Engineer Battalion in Spearfish, SD on July 25, 1966. When Company C reorganized into the 842nd Engineer Company on January 4, 1968 Joe was a Cook in the Mess Hall. He made a huge contribution to the cook section. He was proud of his profession and dedicated to the Soldiers he fed. Joe remained as First Cook and shift supervisor throughout his entire National Guard career. Joe retired from the South Dakota National Guard on April 30, 1992. My condolences to the family.
Comment Share
Share via:
HB

Posted May 16, 2020 at 09:43am
So sorry to hear about Joe shared many stories and at the meat service ate a lot of his breakfast burritos that were delicious and good. My sincere sympathy goes out to the whole family really enjoyed his company.
Hazel Brink
Comment Share
Share via:
A 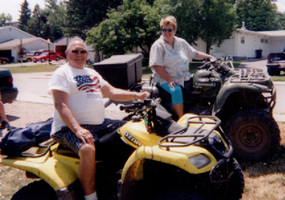 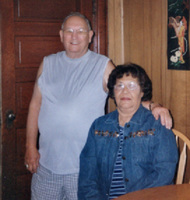 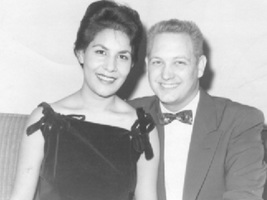 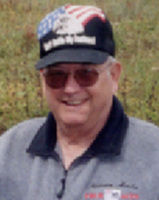