To share your memory on the wall of Kimber \"Kim\" Bell, sign in using one of the following options:

To send flowers to the family or plant a tree in memory of Kimber "Kim" Bell, please visit our Heartfelt Sympathies Store.

We encourage you to share your most beloved memories of Kimber "Kim" Bell here, so that the family and other loved ones can always see it. You can upload cherished photographs, or share your favorite stories, and can even comment on those shared by others.

Posted Aug 09, 2020 at 04:32pm
I remember playing Teener baseball with Kim. He played 3rd base and he had a habit when he caught a grounder he would flip the ball out of his glove into the air and catch it with his bare hand and throw to first base. Vince Deffley was our coach and would chew his rear endout every time. All of us players thought it was sooo cool how he did that
Comment Share
Share via:
RF

Posted Jul 26, 2020 at 10:02am
I remember Kim from sports at WHS. He was a gifted athlete and a really good guy. Deepest sympathy to his family and may Kim rest in peace.
Comment Share
Share via:
WS

Posted Jul 17, 2020 at 11:48am
Many memories of Kim. Too many to mention hear although our time together was short. We played ball together one summer in Fairfax, SD. Grandpa probably took some grief for bringing in two ringers! A leader, easy to follow. If Kim was driving you always wanted to be the guy in the passenger seat. Rest in peace cousin. Good memories they can never take away.!!!
Bill
Comment Share
Share via:
HS

Flowers were purchased for the family of Kimber "Kim" Bell. Send Flowers 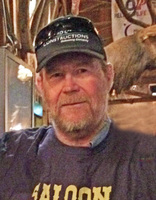 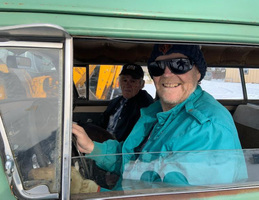 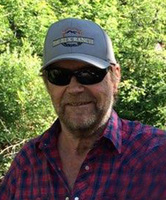