To share your memory on the wall of Leonard McVay, sign in using one of the following options:

The family would like to thank the caregivers at Westhills Courtyard and Westhills Healthcare facility for their compassionate care and kindness for Leonard.
Read Less

To send flowers to the family or plant a tree in memory of Leonard McVay, please visit our Heartfelt Sympathies Store.

Receive notifications about information and event scheduling for Leonard McVay

We encourage you to share your most beloved memories of Leonard McVay here, so that the family and other loved ones can always see it. You can upload cherished photographs, or share your favorite stories, and can even comment on those shared by others.

Chris & Raton Soltysik and Don Mattern sent flowers to the family of Leonard McVay.
Show you care by sending flowers

Posted Oct 17, 2020 at 02:44pm
So sorry for your loss Sheila and family, Leonard would tell me awesome stories of his past long ago, and when we would get the radio tuned into his favorite AM station we would sing along to a good ole country song. And when I would have to fix up or change a bandage, he would say, here comes my vet, and she is a good one.. and we would just laugh. Such a great guy I'm glad I got to meet.
Cherish your memories.
Julaine
Comment Share
Share via:
DB

Posted Oct 16, 2020 at 10:53pm
,What a lovely man! He always called me “Miller” and Alta always said, “Leonard, that’s not nice.” He just replied, “Miller doesn’t care.” I loved it. Talked to him briefly on the phone several months ago but I’m not sure he remembered. I’m glad he’s with Alta now.
Comment Share
Share via:
CS 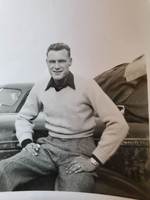 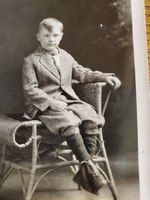 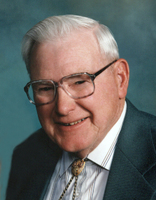