To share your memory on the wall of Margie Jeffery, sign in using one of the following options:

To plant a memorial tree in honor of Margie Jeffery, please visit our Heartfelt Sympathies Store.

Receive notifications about information and event scheduling for Margie Jeffery

We encourage you to share your most beloved memories of Margie Jeffery here, so that the family and other loved ones can always see it. You can upload cherished photographs, or share your favorite stories, and can even comment on those shared by others.

Posted Jun 23, 2020 at 10:15am
I offer my sincere condolences to the Jeffery family. So many years have past, but I have many happy memories of spending time at the ranch and with the family. Margie was a wonderful woman, and I know she will be greatly missed.
LuAnne Earwood, Fort Collins, CO, Spearfish.
Comment Share
Share via:
GD

Posted Jun 10, 2020 at 06:55pm
Our sincere sympathy for your loss of Margie. May you find comfort in happy times with Margie. Our thoughts are with you all during this difficult time. Gary & Arlene Denker, Spearfish, SD
Comment Share
Share via:
HS

Posted Jun 10, 2020 at 12:41pm
Les, Lori and familys, Our condolences to you on the loss of a wonderful loved one in your life. Thinking of you. Kurt and Judy Simon
Comment Share
Share via: 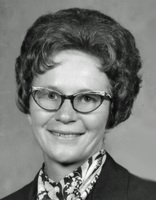 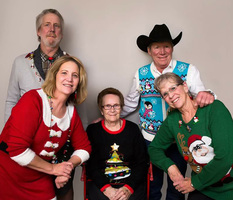 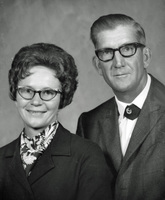