To share your memory on the wall of Mark Schmidt, sign in using one of the following options:

To plant a memorial tree in honor of Mark Schmidt, please visit our Heartfelt Sympathies Store.

Receive notifications about information and event scheduling for Mark Schmidt

Print
At later date due to Covid-19

We encourage you to share your most beloved memories of Mark Schmidt here, so that the family and other loved ones can always see it. You can upload cherished photographs, or share your favorite stories, and can even comment on those shared by others.

Posted Mar 13, 2020 at 05:44pm
My sympathies to Mark's sister Nancy and all of Mark's family. What great sadness you must feel. Although we've lost touch through the years, I always thought of Mark as such a gentle soul with that beautiful bashful smile. May he be resting peacefully. Many prayers for God to bring you comfort and give you peace during this difficult time. Love & Hugs, Cousin Dodie (Zietlow)Hagel
Comment Share
Share via: 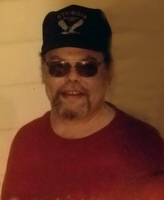 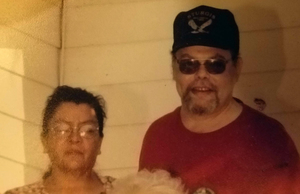 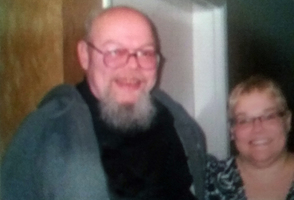