To share your memory on the wall of Marvin Dale Remington, sign in using one of the following options:

Donations are being accepted for: RAINBOW BIBLE RANCH.

We encourage you to share your most beloved memories of Marvin Dale Remington here, so that the family and other loved ones can always see it. You can upload cherished photographs, or share your favorite stories, and can even comment on those shared by others.

Posted Jun 05, 2020 at 09:14pm
I met Marv in the 80’s and you couldn’t ask for a better friend! We hung out with the same folks~ Romney and Joyce Gunville and the rest of the Gunville’s from Eagle Butte. We all spent a lot of time at Indian’s West in Rapid. We all drank a lot and had good times. I remember Marv loved kids and Indian’s West did a special thing for the kids from the Children’s Home in Rockerville where I worked at the time. Marve drove the stagecoach and the kids loved him! He gave me some of his poetry because he knew I liked to write. He’s a beautiful human being and I’m sorry he’s gone. He will be missed!
Comment Share
Share via:
JB

Posted Jun 04, 2020 at 12:51pm
My memories flood of times working with Marvin and Gary at Sturgis Livestock, many good times!! To Gary, Galen and all family we will lift you all in our prayers for comfort and peace. May Marvin rest in peace in Jesus's glorious arms!!! He will be missed!
Comment Share
Share via: 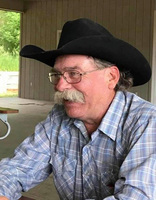 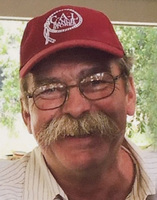 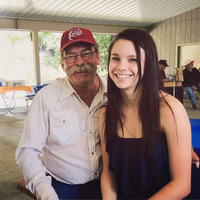