To share your memory on the wall of Matt Flagler, sign in using one of the following options:

To send flowers to the family or plant a tree in memory of Matt Flagler, please visit our Heartfelt Sympathies Store.

We encourage you to share your most beloved memories of Matt Flagler here, so that the family and other loved ones can always see it. You can upload cherished photographs, or share your favorite stories, and can even comment on those shared by others.

Austin & Kayla, Curtis Cummings and Katey, and others have sent flowers to the family of Matt Flagler.
Show you care by sending flowers

Posted Oct 25, 2019 at 02:35pm
i hung out with him few times in the past decade or so, but quite a lot this summer of 2019, when he was part time working at the main street arcade. we shared deep conversations that i will remember for sure... i also won't forget how we usually greeted each other. haha "hi, matt" "hi, matt" in the same tone of voice.. haha
Comment Share
Share via:
AK 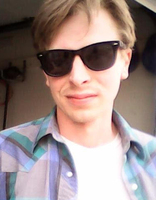 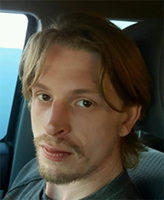 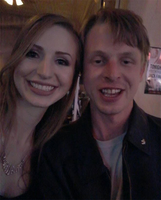