To share your memory on the wall of Myron Ray Eliason, sign in using one of the following options:

To send flowers to the family or plant a tree in memory of Myron Ray Eliason, please visit our Heartfelt Sympathies Store.

We encourage you to share your most beloved memories of Myron Ray Eliason here, so that the family and other loved ones can always see it. You can upload cherished photographs, or share your favorite stories, and can even comment on those shared by others.

Harvey Eliason family and Dan and Tammy Higgins sent flowers to the family of Myron Ray Eliason.
Show you care by sending flowers

Posted Mar 09, 2020 at 01:08pm
Myron and my dad were good friends and, after Dad died two years ago, I did not get to spend as much time with Myron. He will be missed - he was a genuinely good and decent man who was already to lend a helping hand and never met a stranger. My thoughts and prayers are with his much-loved family - he was so proud of all of you. Nancy Shuck
Comment Share
Share via:
FS

Posted Mar 06, 2020 at 04:13pm
Myron is an example to everyone of how to live one’s life.
He treated the good times and the bad with an unfaltering faith and optimism.
In the face of adversity he has always had the resilience and tenacity to overcome it.
Myron never spoke a bad word about anyone, treated everyone with respect, and spoke without reproach.
His outlook on life and the impending end of life was an attitude that he was a part of a great cycle of which every phase is to be embraced. He has taught me how to live and how to die.
I have known Myron for over half a decade. He has been my employer, teacher, mentor, and cherished friend.
He is happy to now be with the love of his life, Betty.
Pleasant dreams my friend- I love you. 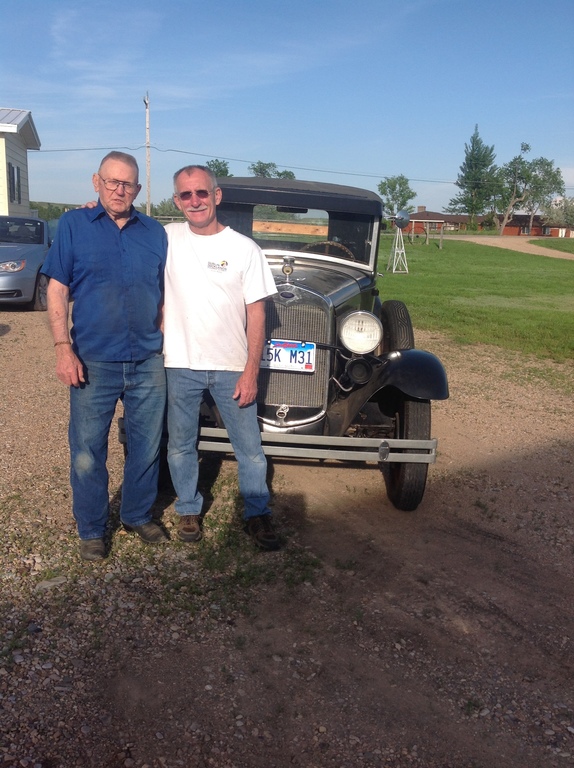 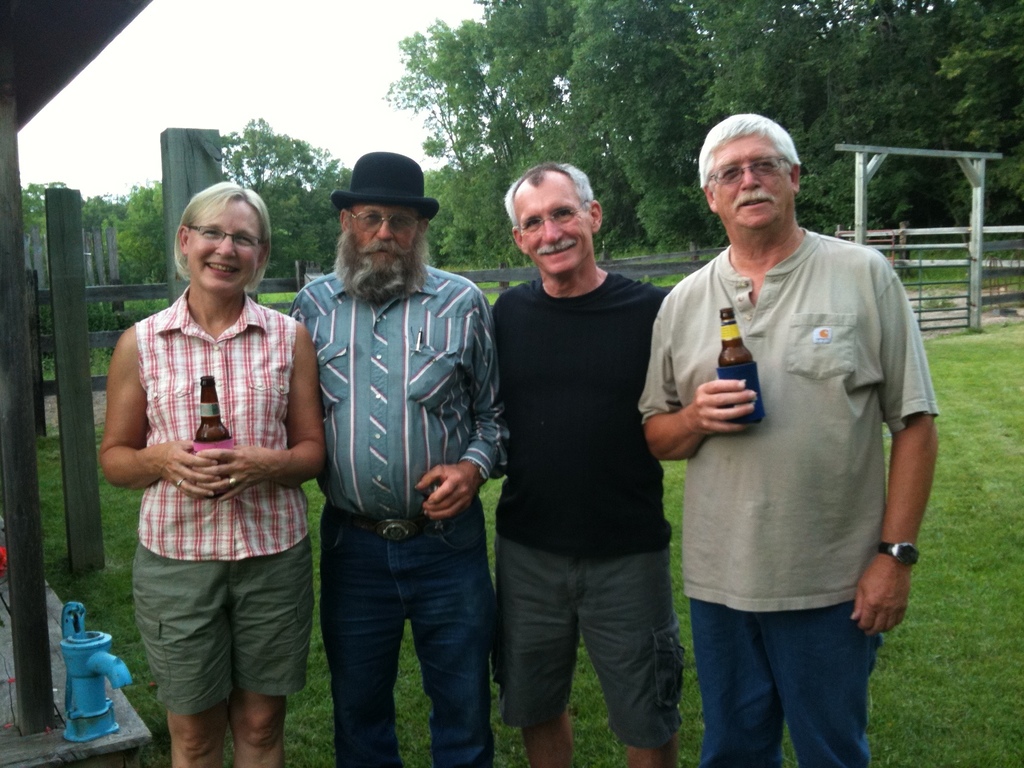 Posted Mar 06, 2020 at 02:26pm
So sorry for your loss. thoughts and prayers are with you and your family. I work at Fort Meade and what a pleasure it was to see Myron. He was such an amazing nice young man. Thanks to his family for letting us share Myron with you!
Comment Share
Share via:
HF

Posted Mar 05, 2020 at 03:08pm
Many good memories of Myron. He was fun to be around. One memory was on a stormy Thanksgiving evening, he and Betty missed a turn off and ended up at John and Mercedes's farm. The whole adult Lemke children and grandchildren along with Myron and Betty spent the night, playing cards and having a great time. Where we all slept is another story. Since,, that time, Myron has spent many Thanksgiving's in Rapid City with the Lemke Family. He never came empty handed, always brought homemade divinity, fudge, and fresh-baked dinner rolls. We always played cards and enjoyed his company. Great memories.
Comment Share
Share via:
MH

Myron will be greatly missed by his friends in California. I was one of those good friends. Sorry for your loss . He was a good friend to all he met including me. 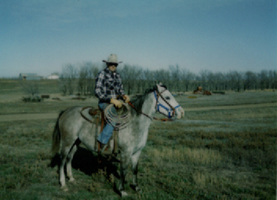 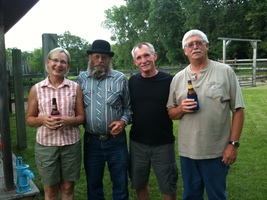