To share your memory on the wall of Orville Roy Edwards, sign in using one of the following options:

To send flowers to the family or plant a tree in memory of Orville Roy Edwards, please visit our Heartfelt Sympathies Store.

We encourage you to share your most beloved memories of Orville Roy Edwards here, so that the family and other loved ones can always see it. You can upload cherished photographs, or share your favorite stories, and can even comment on those shared by others.

Posted May 01, 2020 at 09:19am
Our deepest sympathy to all of you. He was such a nice man. From the family of the late Bud and Helen Long nieces and nephew to Stillman and Bea Edwards.
Comment Share
Share via:
JL

Posted Apr 07, 2020 at 04:45pm
So sorry to hear about Orville. I always enjoyed visiting with Orville when he served on the ASCS county commitee. He will be truly missed! Orville was one of a kind. Cherish your memories. RIP Orville.
Jacque Lamphere
Comment Share
Share via:
BR

Posted Apr 07, 2020 at 08:34am
Our prayers and sympathy are with you. Many times we would share a glass of iced tea and a few stories with Orville. Being neighbors and all. I was lucky enough to have been able to work for him and his mom for some time. It was always a pleasure to sit and visit with him when he stopped for a drink. Orville was a great neighbor who was always smiling. He was loved by so many and he will be missed by many. May God bless you and keep you in the palm of his hands to give you comfort in the days ahead.
Comment Share
Share via: 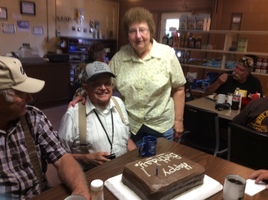 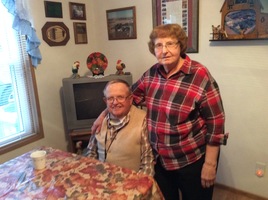 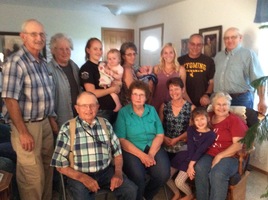 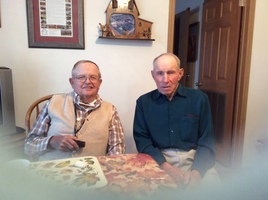