To share your memory on the wall of Roberta Wilburn, sign in using one of the following options:

To send flowers to the family or plant a tree in memory of Roberta Wilburn, please visit our Heartfelt Sympathies Store.

Receive notifications about information and event scheduling for Roberta Wilburn

We encourage you to share your most beloved memories of Roberta Wilburn here, so that the family and other loved ones can always see it. You can upload cherished photographs, or share your favorite stories, and can even comment on those shared by others.

Posted Jul 16, 2020 at 10:15am
What wonderful times were enjoyed at the ranch by many who grew up in the Piedmont area. Fond memories will remain - prayers to you and your family.
Nancy (Cooper) Worth
Comment Share
Share via:

Posted Jul 14, 2020 at 01:59pm
Deb and Family, Your mother was a delightful person. I always enjoyed it when your mom would come bouncing in with her latest news from the Piedmont area. Your mom brought so much attention to the many happenings taking place in the "Valley". No other reporter has since been able to accomplish what she did. She was such a go-getter whether it be as a news reporter or an entrepreneur. She did all this while being a loving mother, who made sure her daughters were able to enjoy their many activities and grow. I'm sorry for your loss. You have many great memories to remember. 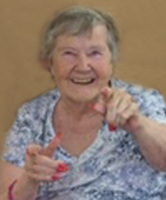 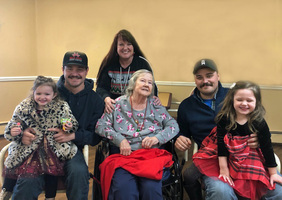 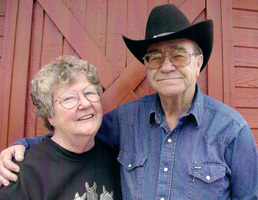 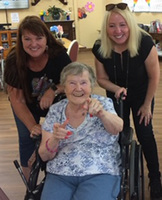