To share your memory on the wall of Rodney \"Rod\" Dean Mundt, sign in using one of the following options:

Print
Celebration of Life to be held at a later date

We encourage you to share your most beloved memories of Rodney "Rod" Dean Mundt here, so that the family and other loved ones can always see it. You can upload cherished photographs, or share your favorite stories, and can even comment on those shared by others.

Posted Jun 19, 2020 at 05:03pm
I was saddened to learn of Rod's death as he was such a special young man. I worked with him @ THE Back BAR IN BF during his college years and he was a great person to work with always having that special smile and good humor. Made work a joy to go to. It appears that smile followed him thru life judging from the pictures. I'm sure he will be dearly missed by all. I knew my heart was saddened even tho I had not seen him for years. My thoughts & prayers go out to his children, grandchildren, siblings (Don & Wayne), other family members and friends. With sympathy and love his " friend Marie Albertson Canton SD.
Comment Share
Share via:
DS

I knew him back in the day when worked "OLD BACK BAR". D
on worked there also, about 46 years ago.
Sending sympathy and love.

Posted Jun 12, 2020 at 02:19pm
Amber and Rory our deepest sympathies to you! Your Dad taught me drafting and I still have some of my assignments we did, great class. Rex enjoyed working and coaching with your Dad. Hold the memories close in your hearts! Sincerely Lisa and Rex Schrock
Comment Share
Share via:
DV

Posted Jun 12, 2020 at 01:42pm
Don and Wayne,
So sorry to hear about your brother, Rod. He always had one of the very best laughs and was a really good friend to those he met. I'm quite sure he is finding some humor in all of this but I certainly send you and yours my heartfelt sympathy. Again, I am so sorry that he is gone far too soon. Dennis Van Vactor (Tucson, AZ) 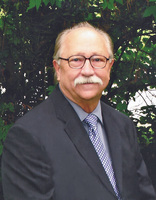 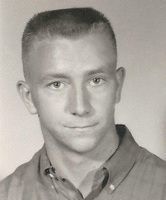 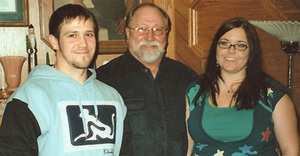 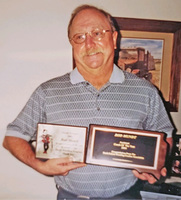