To share your memory on the wall of Ronald "Ron" George Anderson, sign in using one of the following options:

To send flowers to the family or plant a tree in memory of Ronald "Ron" George Anderson, please visit our Heartfelt Sympathies Store.

We encourage you to share your most beloved memories of Ronald "Ron" George Anderson here, so that the family and other loved ones can always see it. You can upload cherished photographs, or share your favorite stories, and can even comment on those shared by others.

Bouzek Family - Brenton, Sara, Beck and Tanner, Kelly and Tracy Wicks, and others have sent flowers to the family of Ronald "Ron" George Anderson.
Show you care by sending flowers

Posted Jan 10, 2020 at 10:34am
I was saddened to hear of Ron's passing. I remember fondly the years he encouraged both of our children on and off the BB court. He had a way of making kids feel appreciated and loved by remembering them far past their court years.
He was a coach in many ways ~
I will continue to pray for your family, and to my sweet friend; Cathy, I am deeply sorry for yet another loss in your life. The Lord is gracious and kind; even in and possibly especially during our darkest hours ~
Nikole Talley
Comment Share
Share via:
BT

Posted Jan 06, 2020 at 09:21pm
My deepest sympathies to Ron's family. I knew him for many years when I worked at first Pamida Pharmacy and then Shopko pharmacy. He always called me "Red", he was the ONLY one who ever got away with that! haha! I have many fond memories of him. He was a great guy and will be dearly missed by all who had a chance to know him.
Comment Share
Share via: 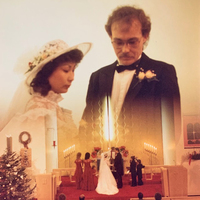 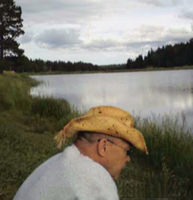