To share your memory on the wall of Ronald Dean Douglas, sign in using one of the following options:

To send flowers to the family or plant a tree in memory of Ronald Dean Douglas, please visit our Heartfelt Sympathies Store.

We encourage you to share your most beloved memories of Ronald Dean Douglas here, so that the family and other loved ones can always see it. You can upload cherished photographs, or share your favorite stories, and can even comment on those shared by others.

Posted Jun 09, 2020 at 07:19am
What can I say but adios old friend. We had such a great time as young men in Whitewood where his family lived and his dad coached me in so many sports. I loved all of his family. To say Ron was versatile doesn’t do him justice. We were “wild children “, as his obituary says we loved loud music and my brother and I loved flying around with him in the cars (Studebakers) he owned at the time. We hit a few dances and a few parties. As happens with adults we drifted apart, but I did have him do my taxes once in 80s which is just another example of Ron’s versatility. Thanks for being a part of the “Whitewood Gang” old friend. I cherish our memories and I hope you’re up there somewhere zipping around in a silver Studebaker. RIP Buddy!
Comment Share
Share via:
CF

Posted Jun 06, 2020 at 05:26pm
...so many fond memories of our kids growing up together, the summers at the baseball fields. Ron was a dear friend to our family, and although we have drifted apart over the years, I know he will be missed. He, John & Willard will be having a "cold one" at the fields up high! RIP, Ron...
Comment Share
Share via: 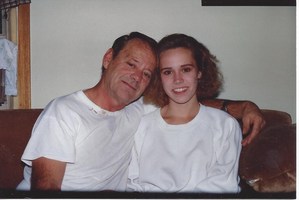 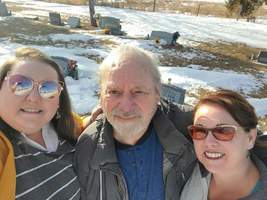 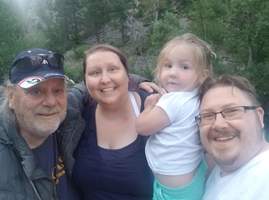 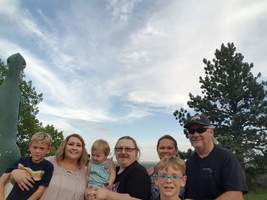