To share your memory on the wall of Ronald "Ron" Ray Larson, sign in using one of the following options:

To send flowers to the family or plant a tree in memory of Ronald "Ron" Ray Larson, please visit our Heartfelt Sympathies Store.

We encourage you to share your most beloved memories of Ronald "Ron" Ray Larson here, so that the family and other loved ones can always see it. You can upload cherished photographs, or share your favorite stories, and can even comment on those shared by others.

Posted Nov 11, 2019 at 11:59am
I was so sorry to hear of Ron's passing. We attended high school together many, many years ago.
Comment Share
Share via:

Posted Nov 07, 2019 at 07:06pm
Dan I am so sorry to hear you have lost your brother and a also your friend! My thoughts and prayers during this time of great loss.
Comment Share
Share via:

Posted Nov 07, 2019 at 03:29pm
I had the pleasure of getting to know Ron this past summer and spent every day listening to his life long stories. I feel truly blessed to have met this wonderful man and his memories will last my lifetime. May he be riding in peace with wind blowing through his hair! You have touched our lives, Mr. Ron. Keep working on the plan... And I'll see you on the flip side! My thoughts are with all of his friends and family. He was one of the good guys!
Comment Share
Share via: 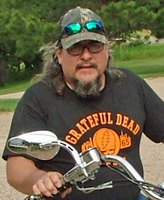 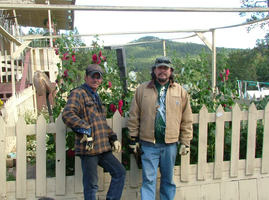 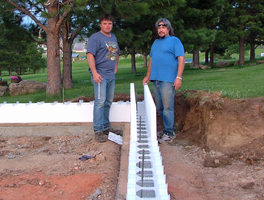 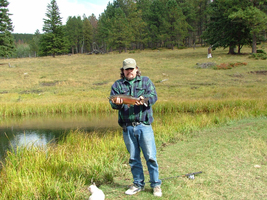