To share your memory on the wall of Ronald Proefrock, sign in using one of the following options:

To plant a memorial tree in honor of Ronald Proefrock, please visit our Heartfelt Sympathies Store.

Receive notifications about information and event scheduling for Ronald Proefrock

There are no events scheduled. You can still show your support by sending flowers directly to the family, or planting a memorial tree in memory of Ronald Proefrock.
Plant a Tree

We encourage you to share your most beloved memories of Ronald Proefrock here, so that the family and other loved ones can always see it. You can upload cherished photographs, or share your favorite stories, and can even comment on those shared by others.

Posted Apr 17, 2020 at 10:37pm
Our sympathy goes out to the Proefrock family for their loss of a wonderful man. He loved his family so very much! Ron had such a big heart for so many and his big smile was so contagious. Ron was extra special! Ron and Virginia filled in as grandparents for his grandson Blake’s brother Patrick. They followed him in his sports just like they did for ALL their grandchildren. Ron you will be missed so much and you will always be my “Pa”! Love to you all!
Steve & Kathy Gatzke
Comment Share
Share via:
LS 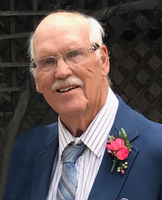 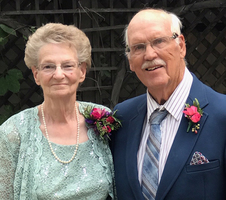 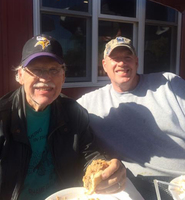