To share your memory on the wall of Roy Peter Bungert, sign in using one of the following options:

To send flowers to the family or plant a tree in memory of Roy Peter Bungert, please visit our Heartfelt Sympathies Store.

We encourage you to share your most beloved memories of Roy Peter Bungert here, so that the family and other loved ones can always see it. You can upload cherished photographs, or share your favorite stories, and can even comment on those shared by others.

From the family of Miley, Delich, Sadlek and Johns sent flowers to the family of Roy Peter Bungert.
Show you care by sending flowers

Guaranteed hand delivery by a local florist
A

Posted Sep 06, 2020 at 08:36pm
Dorothy and family, We were so sorry to hear of Roy's passing. Oh what happy memories we have of our families fun times. Will always remember Roy's many stories. He will be missed but never forgotten. Love to you all. You are all in our thoughts and prayers. Randy and Johnee (Deily) Matzke.
Comment Share
Share via:
FJ

From the family of Miley, Delich, Sadlek and Johns

Posted Sep 04, 2020 at 11:41am
Roy and Dorothy welcomed us to their home for several years during the Rally. We had many wonderful afternoons on their deck listening to the bikes roll in. One year we had a helicopter fly Roy over the ridge in front of their house because he “just wanted to know what was on the other side.” Sweet Roy can see what’s over every ridge now. He was a sweet man. I will treasure my memories of him. Sallie Varner, widow of Danny Varner
Comment Share
Share via: 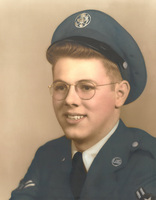 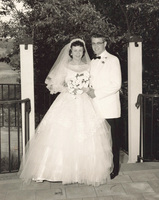 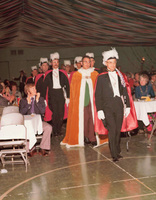 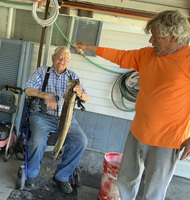