To share your memory on the wall of Shirley Hollister, sign in using one of the following options:

To send flowers to the family or plant a tree in memory of Shirley Hollister, please visit our Heartfelt Sympathies Store.

Receive notifications about information and event scheduling for Shirley Hollister

We encourage you to share your most beloved memories of Shirley Hollister here, so that the family and other loved ones can always see it. You can upload cherished photographs, or share your favorite stories, and can even comment on those shared by others.

Donna Thomas sent flowers to the family of Shirley Hollister.
Show you care by sending flowers

Posted Dec 20, 2019 at 11:33pm
Shirley and I first met in March 1942, second grade in Newell, I moved from Newell after my dad Passed away in May 43. but we seen each other here and there during high school and at Labor day's in Newell. Ann was just a baby in 42/43. but I've been told my sister Joe Heidrick/Burke lived in the Newell area most of her life. I met Ann's husband Gerald Kirk about 1944. was a friend of his mothers family for many years. Attended Shirley's 80th Birthday Party at the Hickery House. Shirley and I visited most every day when I broke my hip and was in the Dorset Home for 25 days for rehab. 2016. once Bill found out I was Joe's sister he joined into our visits also. I visited friends there several times but my health hasn't been very good the last 14 months so have to stay home most of the time. I drive to the Dr and Walmart but No further. so won't be able to attend the services. I live in green Acers not far from Jeannie. I met Chyeanne and sandy while I was at Dorset and I guess my Grandson Steven was a friend of Chyeanne when they were teen agers. So sorry for your loss. I will always remember Shirley as an long time friend.
Comment Share
Share via:
SL

Thank you for your kind words. Mama will be missed.
HS

Flowers were purchased for the family of Shirley Hollister. Send Flowers

Posted Dec 19, 2019 at 11:06am
Our deepest condolences to all the family. We have such great memories of Shirley & especially of her stories. Prayers for all of you.
Comment Share
Share via: 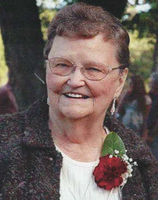 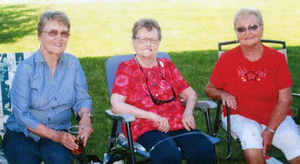 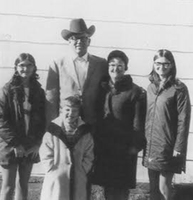 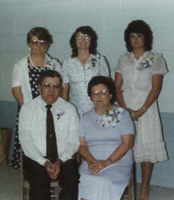