To share your memory on the wall of Steve Karlson, sign in using one of the following options:

To plant a memorial tree in honor of Steve Karlson, please visit our Heartfelt Sympathies Store.

Receive notifications about information and event scheduling for Steve Karlson

There are no events scheduled. You can still show your support by sending flowers directly to the family, or planting a memorial tree in memory of Steve Karlson.
Plant a Tree

We encourage you to share your most beloved memories of Steve Karlson here, so that the family and other loved ones can always see it. You can upload cherished photographs, or share your favorite stories, and can even comment on those shared by others.

Posted Apr 20, 2020 at 06:10pm
Steve's memorial made me cry. I miss him beyond words and am looking forward to seeing him tomorrow. Him and Julie raised some awesome kids! Love- Marla
Comment Share
Share via:
R

Posted Apr 15, 2020 at 09:50am
Sitting in front of the old Nisland bar eating chuckles and drinking coke throwing rocks then heading down to the river for a quick swim spent some great times with Steve that I will treasure forever
Comment Share
Share via: 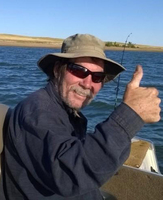 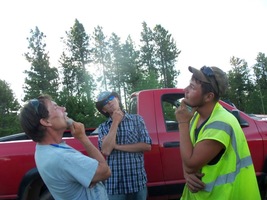 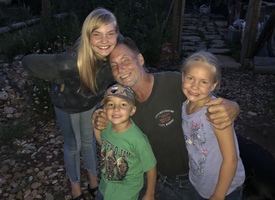 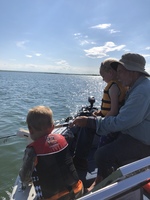