To share your memory on the wall of Susan Marie Grambihler, sign in using one of the following options:

To send flowers to the family or plant a tree in memory of Susan Marie Grambihler, please visit our Heartfelt Sympathies Store.

We encourage you to share your most beloved memories of Susan Marie Grambihler here, so that the family and other loved ones can always see it. You can upload cherished photographs, or share your favorite stories, and can even comment on those shared by others.

Posted Jan 16, 2020 at 08:59pm
I worked with this woman in the Nursing Home in my teens and later on in life we became good friends! She was an amazing woman and I thoroughly enjoyed every time we hung out. She was an amazing nurse... probably one of the best! She loved those people and was kind and gentle and good to her staff! As a friend she made me laugh and I could tell her anything! She will be missed! Love you Sue!!
Comment Share
Share via:
AC

Posted Jan 16, 2020 at 05:47pm
Worked with Nurse Sue for a few years. So sad to hear of her passing, she was a wonderful human with the best of intents always. She was always caring and kind. She will be missed!❤️❤️❤️❤️
Comment Share
Share via:
DN

Posted Jan 14, 2020 at 06:15pm
Working several years with Sue was amazing. She taught me so much and always had time for my questions and never upset with my demands. She was the epithamy of nursing. We had our share of fun too. I remember when we took a lunch break & went bungee jumping. She did it like a pro & I was a mess. I swore her to secrecy but somehow don't think she did. Whether we were working, shooting darts or just having fun, I had so much laughter with her. RIP my friend. I miss you already but I know heaven is receiving the best.
Comment Share
Share via:

Posted Jan 14, 2020 at 02:07pm
My sincere prayers and love are with you during this time of loss. Sue was a kind soul and one of the few true people.
Comment Share
Share via: 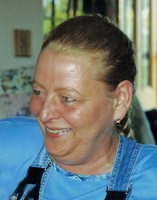 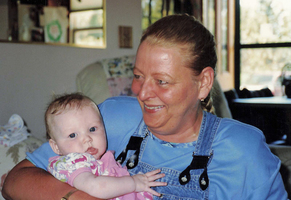 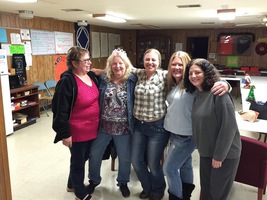